The harvests continue to dwindle down as the weather gets cooler, but we still have a few things going on in the garden.

On Thanksgiving morning, I went out and picked three and a half pounds of collards to cook up to go with our family dinner. I was working quickly and I completely forgot to take a picture of them. They were delicious!

We were fortunate to have some other things to harvest as well. 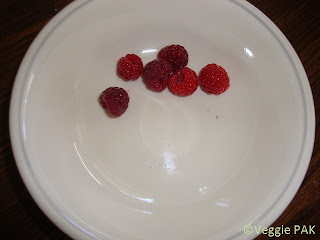 This represents the last harvest of our heritage raspberries for this year. Six of them weighed 1/2 ounce. As you can tell, if I pick it, I weigh it. 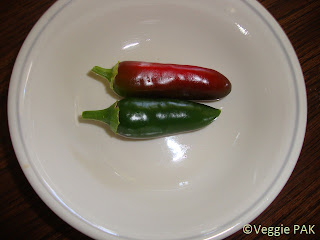 Our three jalapeno pepper plants only produced four peppers this year. These two weighed one ounce. If the plants winter over in the container I think I'll plant them in the ground next spring. Although they're still healthy, maybe they don't like being in a container. 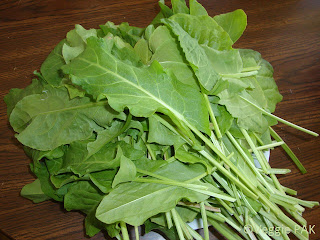 I picked three-quarters of a pound of sorrel this week for some nice soup. It did well this year. 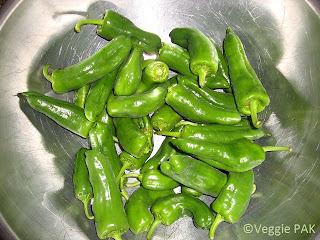 We picked twenty-nine more marconi peppers this week. They weighed in at two and a half pounds. 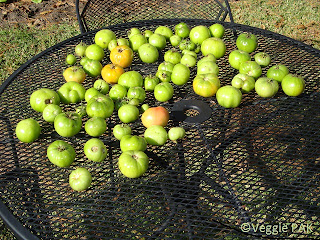 The Park's Whopper tomatoes are now finished for the year. I picked all the remaining tomatoes and got 53 of them that weighed a total of eleven and one half pounds. The pinkish ones will go in a window to ripen up, and the green ones will be made into green tomato relish.

That completes the harvest report for this week. It's been a relatively good gardening year even though mine got a late start due to some unexpected surgery I had. Next year will be a better one, but I'm still thankful for all we've been able to harvest this year. I'm especially thankful for being able to teach the grandkids where their food comes from. You know you're doing something right when a two year old asks Poppa to see the compost without being prompted to ask.

Happy gardening to all the gardeners out there, and I hope it is a mild winter for all of us!

Visit DaphnesDandelions for beautiful pictures of delicious food from her garden and a great source of gardening information.

Have a great vegetable gardening day.
Veggie PAK
Posted by Veggie PAK at 9:44 AM