Our Harvest Monday for October 10th.

While the weather is becoming cooler, at least the rains have stopped for awhile. Daily temps are in the low to mid seventies with lots of sunshine. At last I can get back into the garden without becoming mired down. 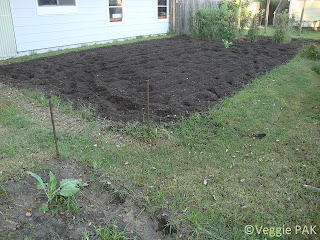 I managed to get the rest of my garden tilled up when the soil dried out sufficiently. Now I can go to town planting the remainder of my vegetables. 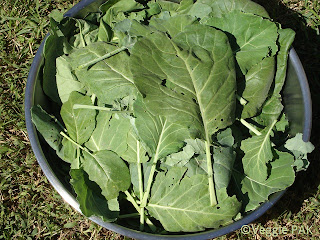 I picked two pounds of Vates collards this week from our first planting of this year. This was the second picking from these plants. 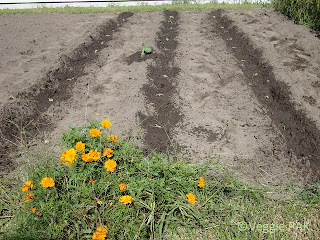 Here are three more rows of collards that I just planted. They're all looking like they're going to do well. 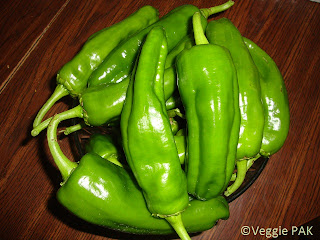 Here are 22 giant marconi peppers that weighed a total of two and a half pounds.

You can see in the following pics that there are lots of blossoms and baby peppers are still on the plants, so we should be getting many more before they finish for the year. 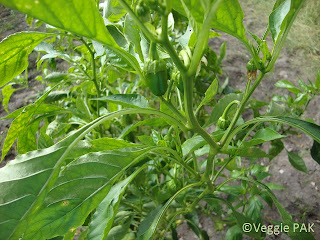 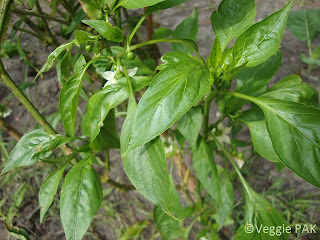 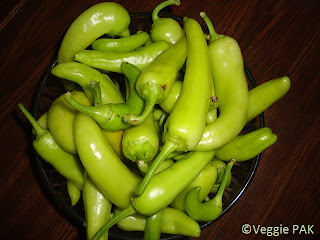 This is the last harvest of the sweet banana peppers for this year. This is 34 of them that weighed two pounds. I removed the plants after picking these to make room for my fall crops. 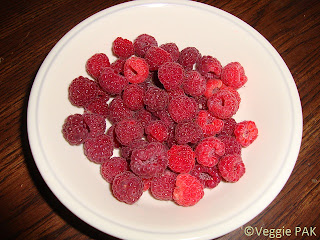 My heritage raspberries continue to produce very well. This week I picked six ounces of them.

Judging from the green berry buds that are showing in the pics below, there will be a lot more raspberries to ripen this year. 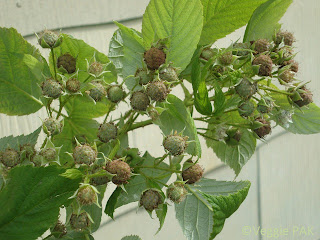 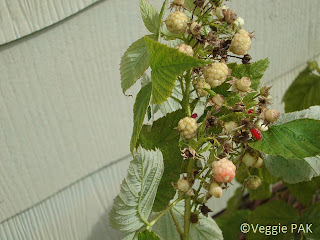 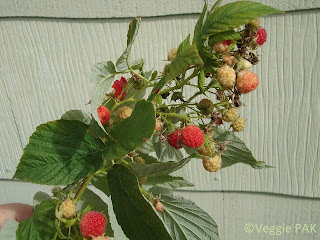 This isn't a harvest, but it was interesting, so I thought I would share it with you. I know I'll be using this method next year and I'll find out if celery will be a productive crop for me. 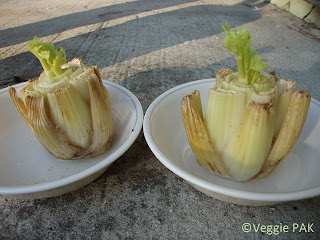 I've heard about sprouting plants from the roots of packaged celery, and I decided I had to try it. I bought a two-pack of organic celery and cut off the stalks so I could put the bottoms of them into bowls of water to see if they would grow. I used bottled water to avoid having chemicals impact the growth. In just three days they grew this much! It surprised me that it would do so well so fast. 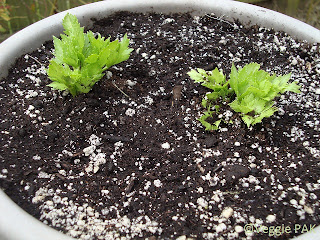 Here they are planted in a container so I can move it around when harsh weather is coming. I'm not sure if it will grow inside the house or not.

Our fig tree has a lot of figs on it. I sure hope they ripen in time to harvest before the cold weather gets here! 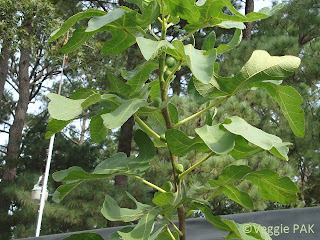 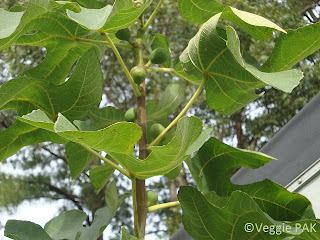 I was surprised to see a second crop of figs on the tree. I planted it because I like figs. I didn't know it would give two crops in a single year. 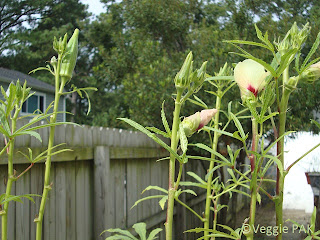 The okra plants in the barrel are still growing nicely. I can't help but wonder what the harvests will be like with the plants going into their second year this coming spring. 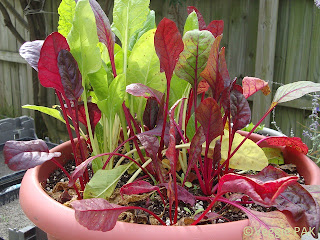 The container of Swiss chard is doing well. I'll probably be picking that next week.

The sorrel is continuing to grow vigorously in the planter as well as the barrel. 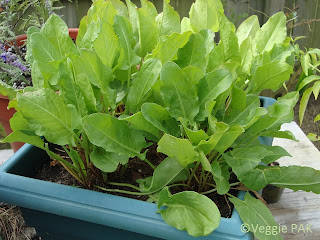 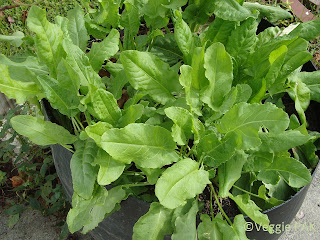 I think I'm going to transplant the ones in the planter into the ground along the driveway. Then they can spread all they want to. That would be fine with me. 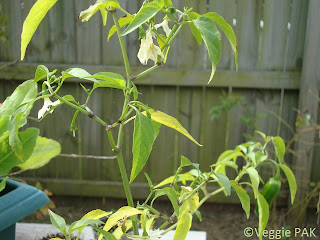 The three jalapeno pepper plants didn't do much of anything this year. I got two small peppers so far, with a couple more still on the plants. Perhaps they will winter-over in my shop in an out of the way corner. The plants do seem small to produce the usual large peppers I have seen. Maybe next year they will be more productive.

The Cherokee purple tomatoes had three harvested this week, but no picture. They weighed a total of thirteen ounces. 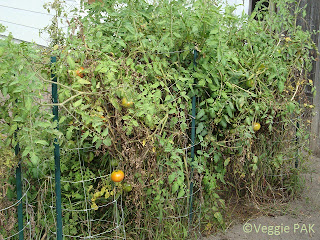 Last but not least, my Park's Whoppers are almost ready to pick. There are several that are not quite red enough. Another day or two and they'll be picked. Any remainders will be picked for the window sill or for green tomato relish.


That completes another update on my back yard organic vegetable garden.

Visit daphnesdandelions for wonderful pictures of delicious food and a great source of gardening information.