Garden harvests from your own garden are wonderful!      We are benefitting a great deal from having a back yard vegetable garden! I wish everyone would start one for their own benefit. It really isn't hard to do in order to get some harvests from it! 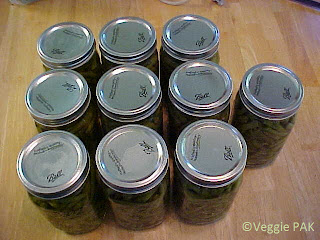 I pressure canned the last ten quarts of snap beans for this year. These jars will be going to our storage area. I won't be canning any more snap beans this year because I'm letting the vines produce the pods of seeds of future plantings. 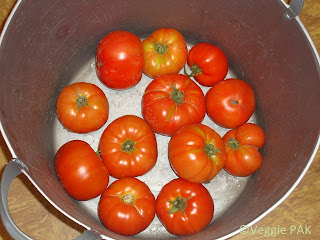 I went out Monday and picked all these veggies from our garden. These Park's Whoppers weighed in at seven pounds three ounces. 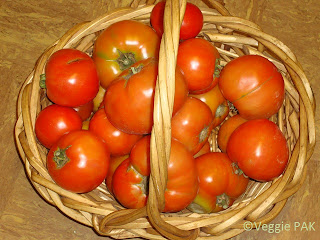 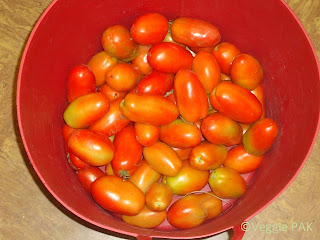 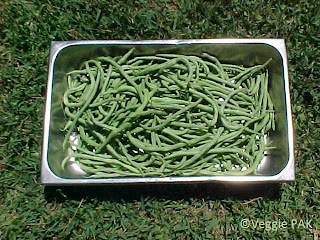 This represents the yield from the last picking of snap beans for this year. These beans weighed four pounds nine ounces and will be cooked up with a nice piece of country ham seasoning meat. 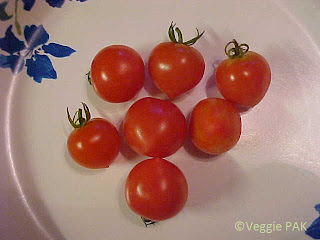 The tomato berry plant is not producing anywhere near what a plant did in a previous year for us, but we'll take these seven tasty little ones that weighed one and three quarter ounces. 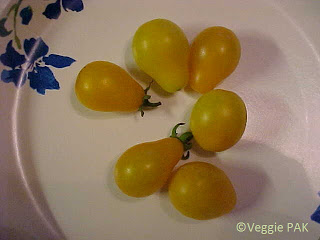 Finally, the yellow pear tomatoes are beginning to come in like they should. These six weighed one and three quarter ounces. 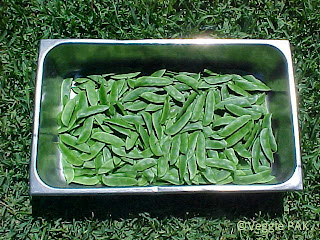 This three pound harvest of butter beans represents our first picking ever of Willow Leaf Pole Lima Beans. They are a smaller variety of Limas, similar to a baby butter bean. 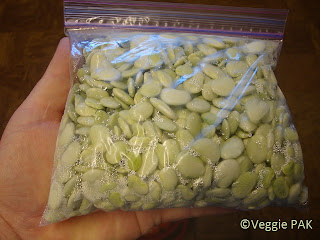 Those three pounds came out to be twelve ounces of shelled butter beans! A very nice yield! The type of beans we are growing are reported to be able to produce through to the first frost. That would be spectacular!

After including the weights of some harvests that I had not added from my previous post, the total garden weight produced this calendar year comes to two hundred fofty-five pounds.

That concludes this impromptu mid-week report for our back yard organic vegetable garden. Thanks for visiting and please feel free to share a comment if you would like to.