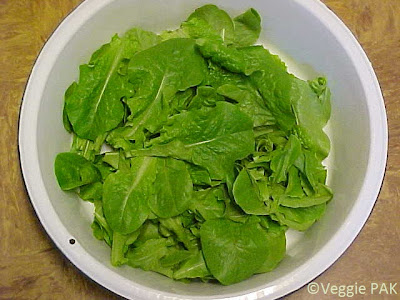 For the first time, I picked butter crunch lettuce from my garden. It weighed in at only 7 ounces. It tastes very good though! 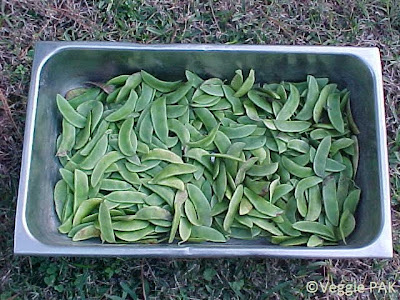 After watching the butter beans for a few days after fertilizing them with blood meal and watering them thoroughly, I had to pick the plump pods. I didn't want them to begin shrinking and turning hard like seed beans. So, I ended up picking the plump ones and leaving the thin pods to fill out... again. I ended up with 3.25 pounds of butter beans. 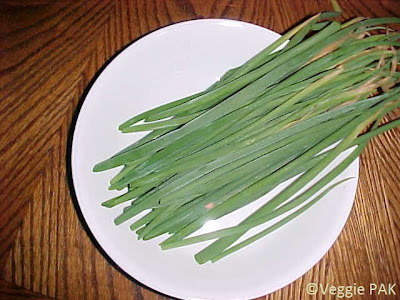 I was able to pick 2 ounces of scallions from the green onions that I had planted. They will have to be sorted through as I prepare to chop them because the browning tips aren't edible. 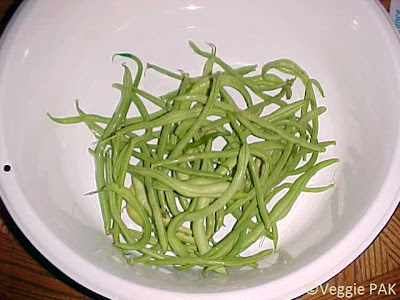 I was able to pick 1 pound 5 ounces of snap beans this week. There are still a lot of blooms on the vines, but I know the first frost is coming and that will be the end of the beans. The leaves are looking stressed with the night time temperatures dipping into the low 40's. 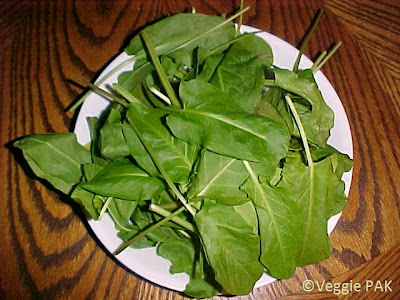 The sorrel was able to provide another picking that weighed 4 ounces. I'll be using that to make soup in a few days. It keeps well in the refrigerator in a zip lock bag. 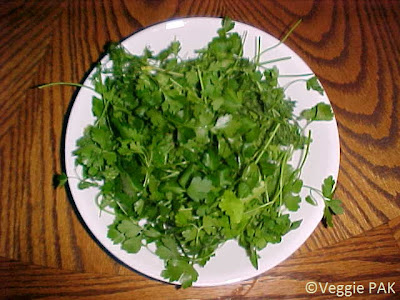 This is my first picking of parsley that weighed in at a whopping 1.25 ounces. I'll be using that for smoothies. 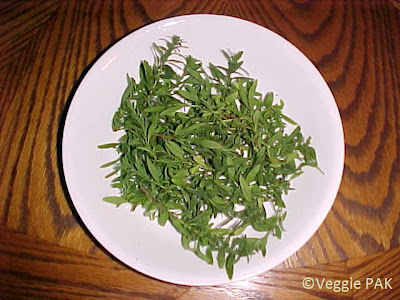 There was only a tiny harvest of French Tarragon at 3/4 of an ounce. That will be used for making flavored vinegar. 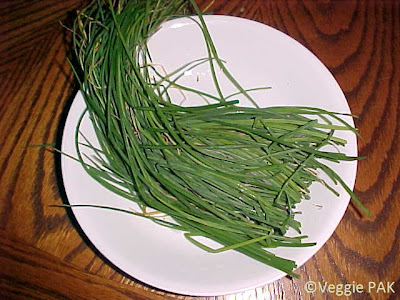 A small amount of chives was harvested this week. It weighed in at 2 ounces. I'll chop that up and mix it with cream cheese for a spread. 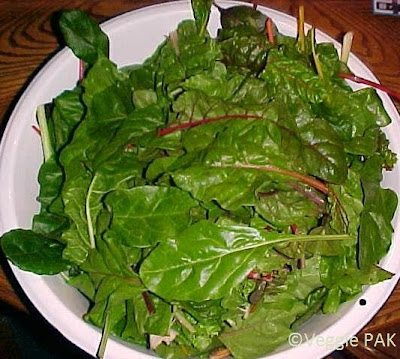 The Swiss chard was really pretty in the garden, but it also looks good on the table. The picked weight was 2.25 pounds, and was the first picking from this row.

That finishes up another week in the garden! The only other significant happening is that I resowed my Detroit Red Beets and my Salsify. Both are coming up in my 1/2 barrels and are looking good, but both are slow growers. That's why I chose to resow now.