I really enjoy getting in extra harvests simply by planning the dates when the vegetable plants should be in the ground. In my Excel spreadsheets, when I put a projected date in one column, based on other data in the spreadsheet, the harvest date pops into the scheduled maturity date column. It is SO helpful! Doing it this way gives you so much more control of the potential harvests. Basically, you're scheduling them throughout the year based on previous seasonal performance.

There's still mother nature to deal with though. When it doesn't rain frequently enough, I'm sure thankful for my well. Our house is on city water service, but the previous owner was a nurseryman and had a well installed in 1945, when there was no city water here. Actually, back then there was no city here. It was all country. There was a field across the street with cows in it. I wish it was still that way! 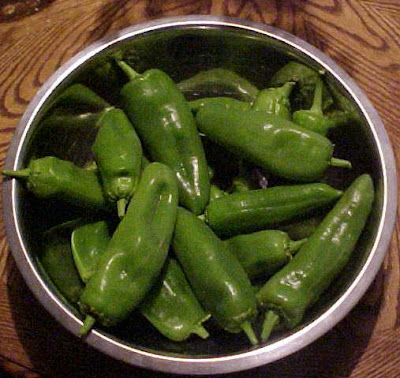 These 18 giant marconi green peppers were picked this week. There's more to fill out, but I'm not sure there will be enough time before a frost hits. I'm looking for frost between the middle of November to the 15th of December. This morning at 6:30 it was 60 degrees outside. I hope that keeps up! 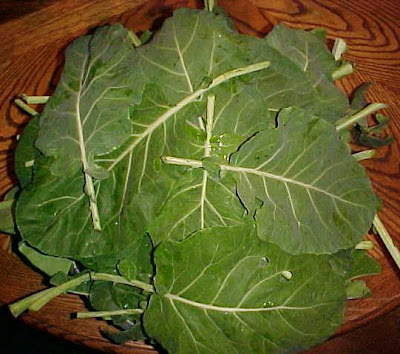 I went out and picked 3 and 1/2 pounds of Vates collards. That was half of my first row. While they grow back, I still have two and a half rows left for Thanksgiving and Christmas. They are really starting to fill in and grow very well. I'm sure there will be another picking between the holidays since they're so far apart. A month is plenty of time for more collards. 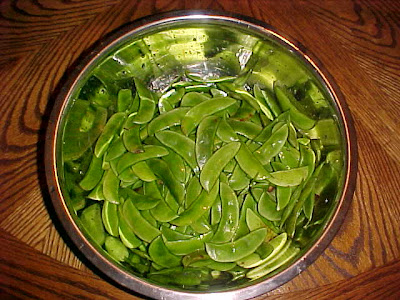 I picked two and a half pounds of Henderson butter beans from my garden yesterday. I was only 1/3 of the way down the row when it got too dark to pick any more. 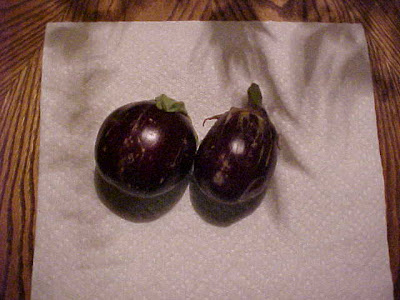 Eggplant are finished for this year. After picking the last two for the year, I pulled the plants in order for the pumpkins in an adjacent row to be able to get more morning sunlight. 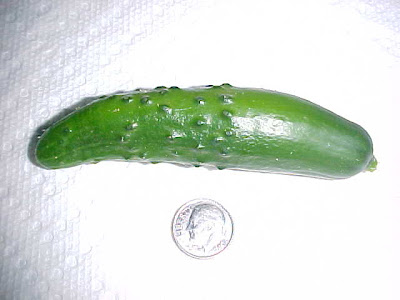 Well, this is the second harvest of cucumbers. A single, one ounce cucumber. I guess we'll combine that with our few Juliett tomatoes in the fridge and have a "small" salad. Planning. Sometimes it works, and sometimes it works not as well. You have to think positive. 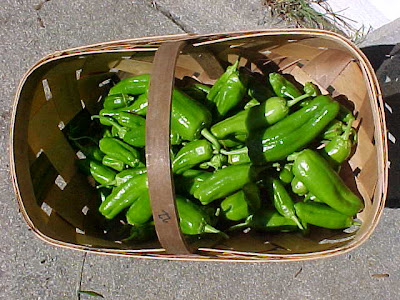 A couple days after I picked the green peppers in the first photo in this post, I decided to pick the rest. I ended up picking an additional 52 of the giant marconi green peppers before pulling the three plants today. I didn't count the peppers less than an inch and a half in length in that total. I counted all the others because there will always be smaller veggies during the harvesting process, and I wasn't going to waste them just because they were small. The pumpkins in the next row need the morning sun if they are going to have a chance to grow. They were in the shadows of the eggplant and the green peppers. Now they're not.


I still have more Henderson butter beans to pick. I'm not even halfway down the row, and there will still be another picking to come in a couple of weeks if the frost doesn't hit. Either a lot of pods aren't filled out yet, or the beans inside are still too small to pick. Actually, I'll probably wait to pick them until after the frost, since frost won't damage the beans inside the pods. Then I'll pull the plants out and pick off the beans. Since at this time of year it will be the last picking, we might as well go for maximum growing time, which ultimately will be determined by the arrival of the first frost.


Well, that's it for my first "Harvest Monday". If you have comments or questions, sign into Gmail and use the "comment" feature or send me an email at: veggiegardenblogger@gmail.com

Thanks for visiting, and have a great gardening day!

Veggie PAK
Posted by Veggie PAK at 8:29 AM